Seg. fault crash on a channel configuration based from AMM12

I am trying to set up an idealised configuration in nemo v4.0.4 that is loosely based on the channel model detailed here

NEMO related repository, for manual see. Contribute to julianmak/NEMO-related development by creating an account on GitHub.

I have also followed this guide 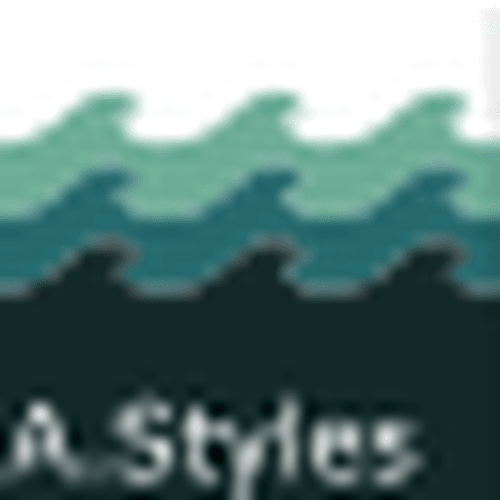 A guide to compiling NEMO 4.0 on Monsoon/NEXCS.

on setting up xios and nemo on Monsoon. I have also successfully run one of the example configurations, GYRE_PISCES, so it looks like everything is working as it should be.

For some context, I have based the channel model on nemo’s example config AMM12, since the channel model will be ocean based. To set up the channel model, I have defined a bathy_meter.nc file and then used the tools/DOMAINcfg to define a domain_cfg.nc file. This is then used to calculate the background and forcing states, which are put into the namelist_cfg file. So in this idealised config I am setting ln_read_cfg = .true. and cn_domcfg = "domain_cfg" under &namcfg, which is not the case in GYRE_PISCES.

So, what isn’t working. Well, the idealised configuration is crashing. See some of the testing.output below

The line atpAppSigHandler timed out waiting for shutdown. Re-raising signal. repeats for each process, which is 60 in total. The two module load errors also appear at the top of the GYRE_PISCES testing.output. Why these errors appear anyway is not clear to me, since they are swapped out for more recent modules early on.

Interestingly, after running ./nemo, some output files …grid_T_0000.nc, …grid_W_0000.nc do materialise, but disappear once the run completely crashes.

I would really appreciate some help getting this configuration up and running. I’m happy to provide more details if need be.

Are you running in mpp/batch mode ? or interactively ?

The ./nemo command is being executed in a batch job script like

It is difficult to say what causes the crash, but in terms of method I would get back to the running configuration, and modify one thing at a time (and test if it runs each time).

Do you have an ocean.output file?
If yes, do you have “E R R O R” inside?
If not the model did not start. You may have issues within iodef.xml or the nammpp part of namelist_cfg

Thanks for your responses. Following @robinson simple advice, I went back to a simple model, GYRE_PISCES, and made sure that this ran, which it did. I then modified files accordingly to set up a simple channel model, which is also now running.

I guess it is too late but there is already a channel configuration which comes with the code: tests/CANAL